Our Story
Vision/Mission
Team
Artist Safespaces started as an idea while working alongside the local government to provide safespaces in every park for artists to do art without getting tickets or getting arrested.

It turned into a model to designate public and private safespaces for artists to do live art for free. Our founder, Salina Mendoza, is the 2019 OC Laureate and has had the privilege to work alongside various orgs + gov’ts. She became a go-to person to find artists and employ artists for gigs.

After leaving her job in tech to work in the art community space, she found out quickly her savings wouldn't last to continue. She went back to the tech industry and continued to work on this idea in a new form. With a few conversations with Orange County (OC) community leaders, it was clear there would be some interest in bringing spaces like this to our communities and would be a form of placemaking.

Artist Safespaces had our first event on March 28th at Sevilla (Grand Opening) in Triangle Square in Costa Mesa, CA. We coordinated live art at their grand opening.

In October 2020, Artist Safespaces received a fiscal sponsorship from ArtsOC.org, an independent nonprofit organization who is the officially-designated local arts agency of the County of Orange and its official state-local arts agency partner.
Vision: Every local city has the infrastructure to support a thriving local arts economy
Mission: To designate public and private spaces for artist to do live art for free 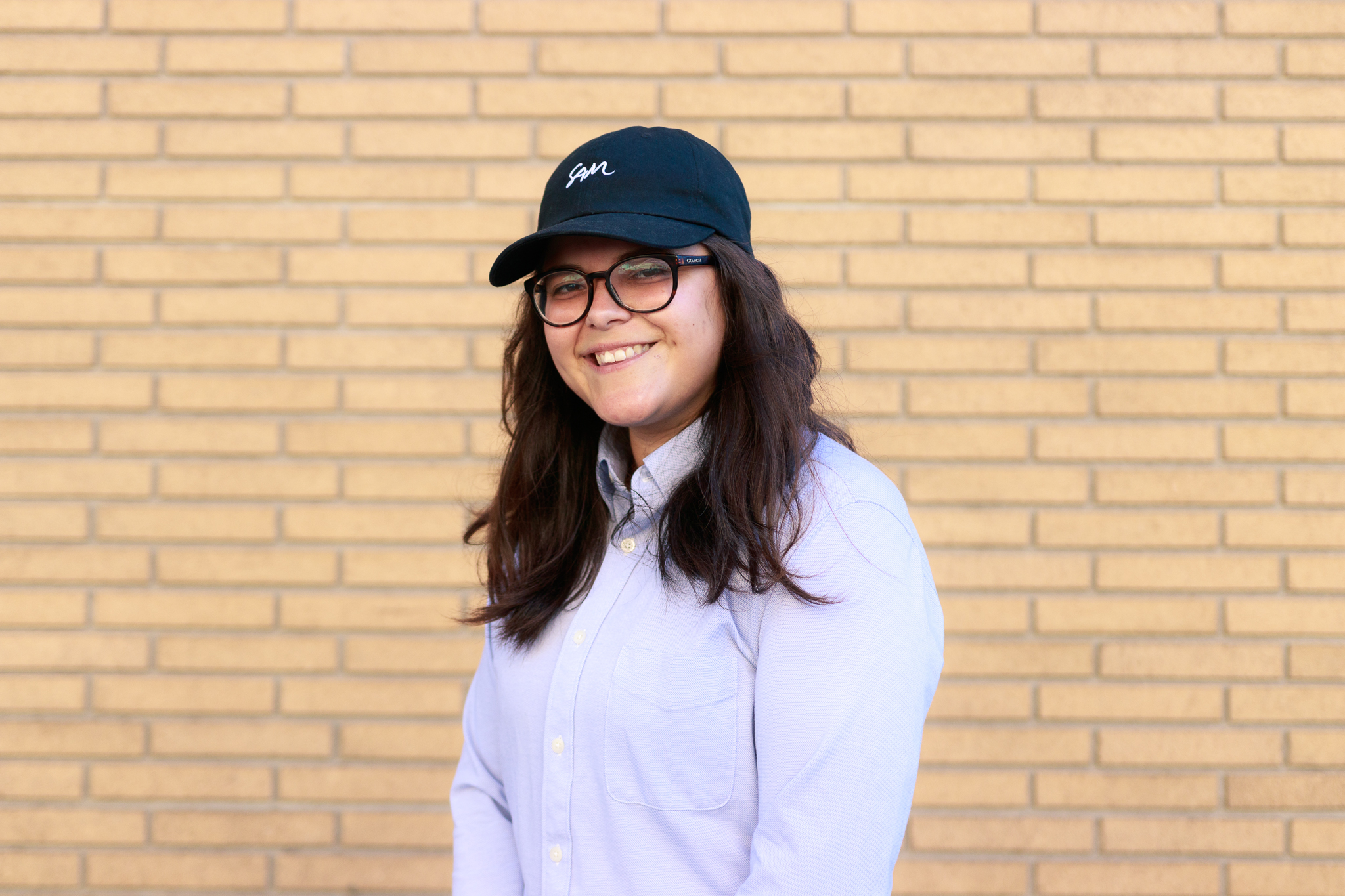 Founder and Managing Director
Artist, Entrepreneur, Product Manager, and Community Activist. Salina has been practicing social activism since she was 18 years old at Chapman University where she studied Business Entrepreneurship. From becoming one of the first Athlete Ally Ambassadors at her university (Non-profit that now works alongside all major sports teams by Hudson Taylor) to practicing her skills with marketing activations through the Great American Condom Campaign, she's always seeking out opportunity for growth and a chance to payback to the communities that have helped her thrive. In 2019, Salina became the first recipient to receive the "OC Laureate" Award in Orange County, CA. This enabled her to work alongside local art organizations, leaders, and governments on new initiatives and projects. As a Dell Scholar, she knows the limitations of poverty and has found the power of healing and growth that comes from practicing art. As a Latinx leader, Salina hopes to show how artists from any background, social economic status, or religion not only can make a living following their dreams but they can thrive in the process.